Maybe I will leave this in her mailbox.

It’s been a few months since I’ve moved into this apartment & if you’ve been on this blog you know about my surrounding neighbors. They are horrible. I hate having to deal with the motel that inhabits the worst of the worst of humans, The house next door with the stupid barking dogs that don’t stop…ever. Finally the stupid assface that lives above my poor friend, adjacent from me. She is fucking crazy. She would be the reason nobody should do drugs. She no longer works & has various strange men venture in and out from her porch that supply her items from the outside world. She is frail, skinny, & has been doing drugs for a looooong ass time. She could have had a starring role in the movie Spun. She makes so much noise that it annoys the fuck out of my friend & I. I have asked to be quiet but because she is so high, she won’t remember. She is stupid for putting trash in the recycling bin. I hate her. I hate her. I hate her. Why do these people exist to make people like me miserable? I wish that I could move away but I simply don’t have the funds to leave. Uggg. Do you have a story to tell about a neighbor from hell? Let’s just vent together…. 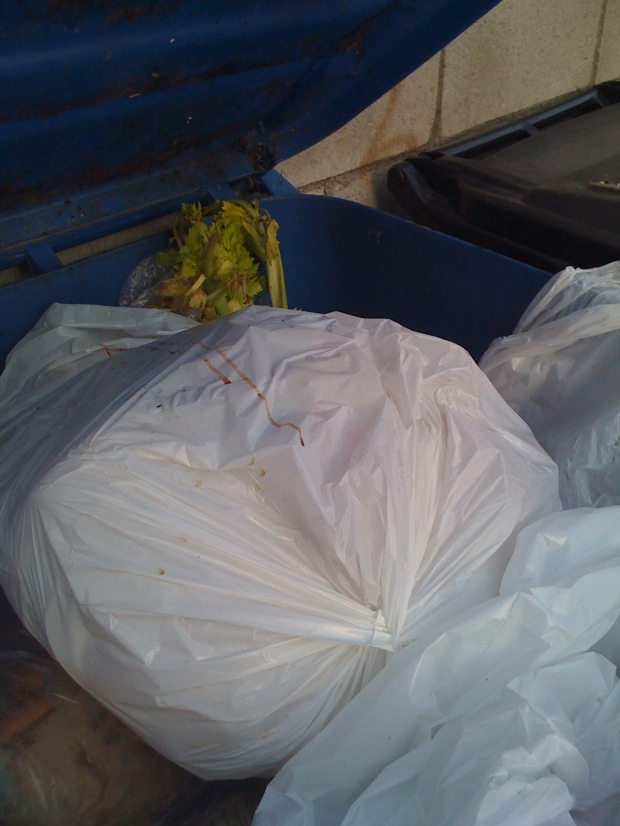 this is happening….again (no pun intended). I am sick of seeing his douche-y face all over LA.

since this crap movie has been made before… 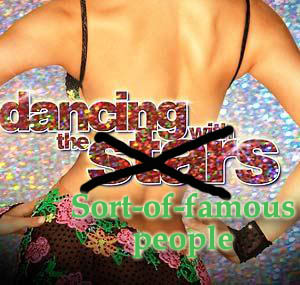 I’m not really sure why or how this even happened but apparently America likes watching crap. I admit I watch stuff like Rock of Love or Charm School, only because it doesn’t go around masking itself as a “real show”. It’s trashy & lame, but you go in knowing this as you start to have feelings for these skanky chicks (which is why Daisy from Rock of Love is now getting a show). Now this Dancing with the Stars crap, why people? Why? It’s a “serious” thing with all of these “injuries”. (when this show first started, you hardly heard about stars getting hurt) It has an insane amount of ratings, celebrity c-listers at best, & the dancing is really fucking horrible. I watched this once trying to see what all the fuss was about, & was terribly dissapointed. Some of these celebrities butcher half of these traditional dances, which when done professionally looks amazing like the Rumba & the Tango, instead you get visual nausea from all of the legs & arms flailing & cheesy comentary from these half-wit judges. Is there no real news out there? I’m really tired of waking up to news, that Belinda Carlisle has been sent home. Who cares! When will reality shows be banned to cable? I think you should be forced to pay for the awful things you watch. I know I do, & I’m okay with that.

FYI, don’t go on wondering what the Snuggie must feel like against your skin. Its literally a robe made of felt, worn backwards. It was a gag gift for somebody, had a good laugh, but it’s such a rip off for some poor sap waiting to get this shit for a lonely Friday night or knitting as the box implies. Don’t let yourself get sucked in. Although maybe I will just use it as a ShamWow.